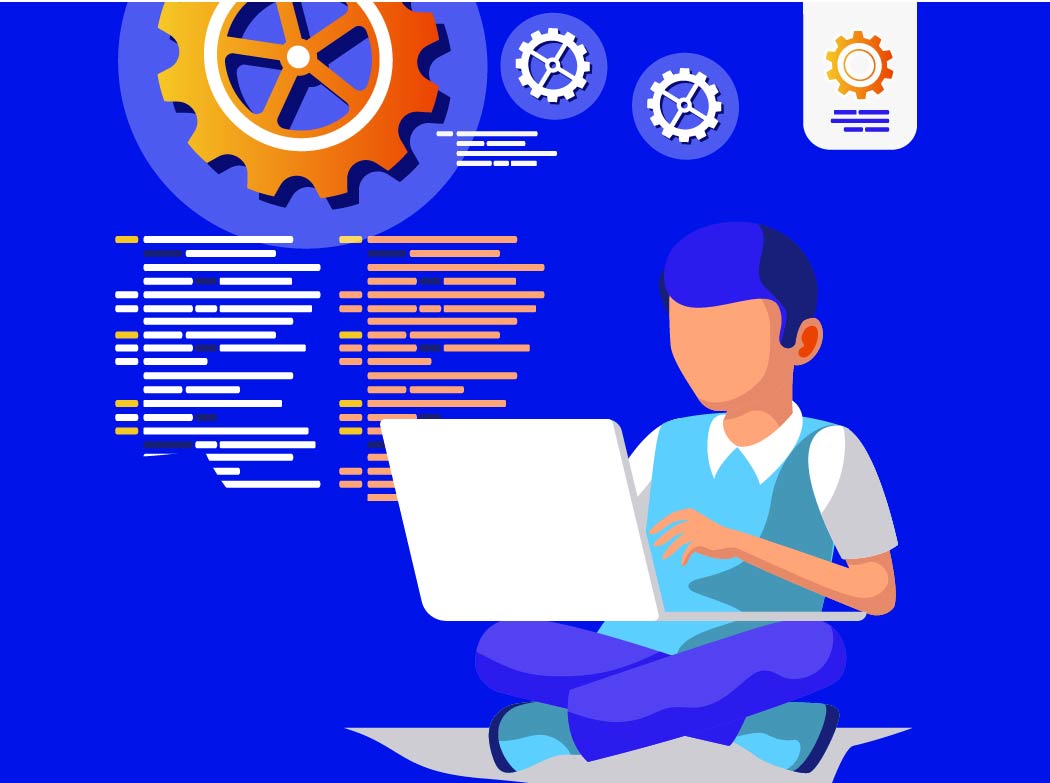 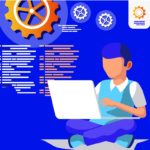 There are hundreds of computer programming languages, each with its unique purpose, as well as advantages and disadvantages. Python was created in the late 1980s by Guido van Rossum and is named after the British comedy television show Monty Python’s Flying Circus. It has nothing to do with the snake.

Python is used to build applications on the internet, in scientific research, and to create games, art, movies, and more. Youtube, Google, Instagram, and Spotify are some of the popular apps built with Python. Python is a popular computer language for several reasons, including:

It is easy to learn and use.
It’s simple and powerful. Just a few lines of code are needed to do a task.
It’s free and open-source – which means it enjoys a massive community of users and developers who contribute to extending it to a wide variety of applications.
It runs everywhere, including Windows, Macs, Linux, and Rasberry Pi.

Students are required to provide their computer with internet access and enough bandwidth to support live video streaming. Lesson materials will be delivered electronically while hardware kits ( for engineering courses) will be shipped to the student’s mailing address before the session begins. You will receive further instructions on how to join the sessions after registration.

Students learn to read code in the form of visual language and this helps to improve their reading skills overall.

Every activity is designed to empower students with the confidence to not only write code but general English writing and also pitching their ideas to others.

Register for this Course
Menu